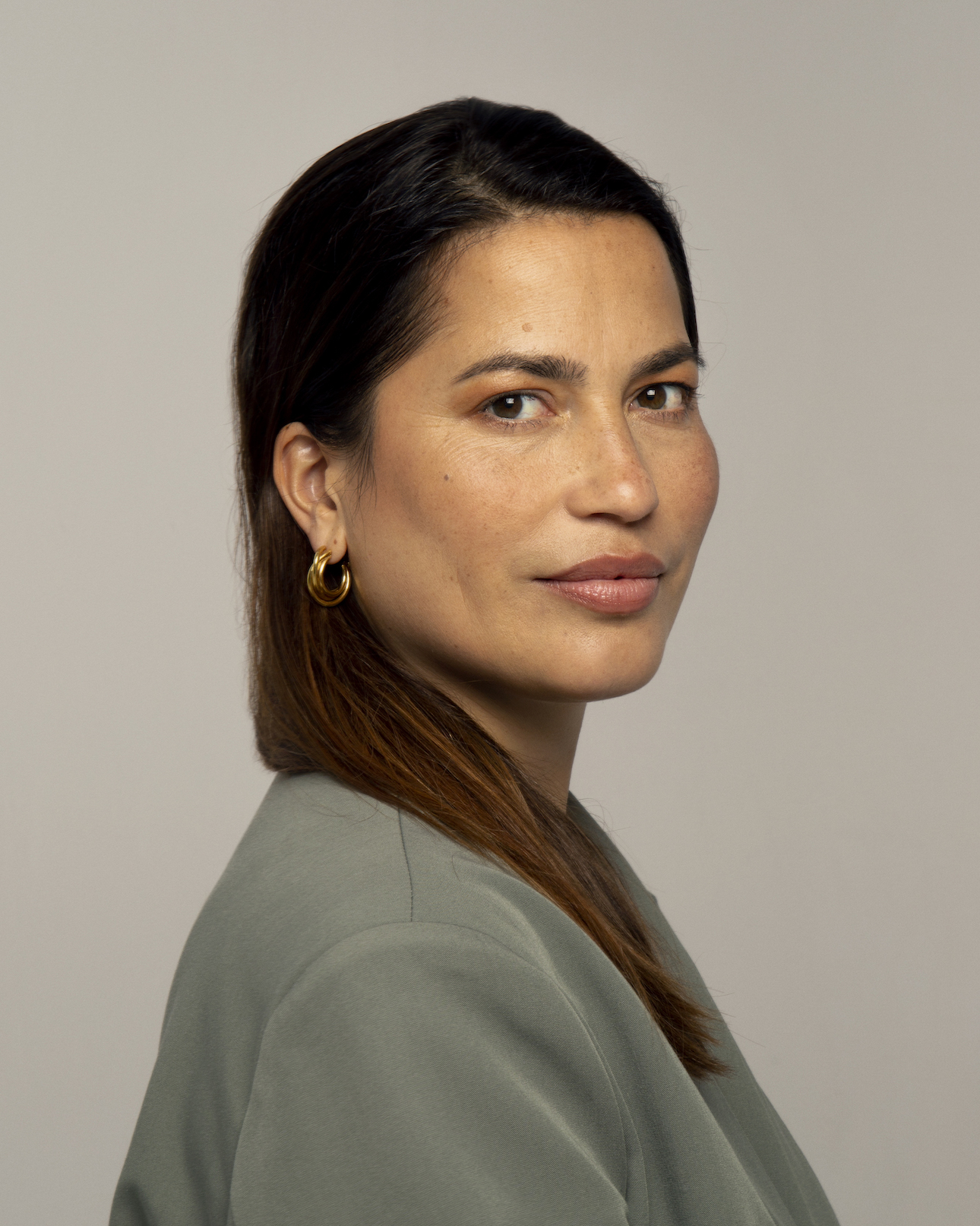 Nadine’s mission for social equity is at the heart of everything she does.

As a child with a mixed cultural background, Nadine learned from a very young age that people are often judged on one specific part of their identity. She became sensitive to the way we categorise and judge people, not based on who they are, but on preconceived perceptions of what certain groups of people are like.

Fighting injustice became her way of making the world—which seemed to work for a limited group of people—work a little more for everyone else. Although she was cognisant from a young age that our society didn’t benefit everyone, she wasn’t yet aware of the flawed system in which we live. This system is rooted in our colonial past and perpetuates structural and institutional inequity.

"Boundary setting is an act of self-love and shows compassion for others too." 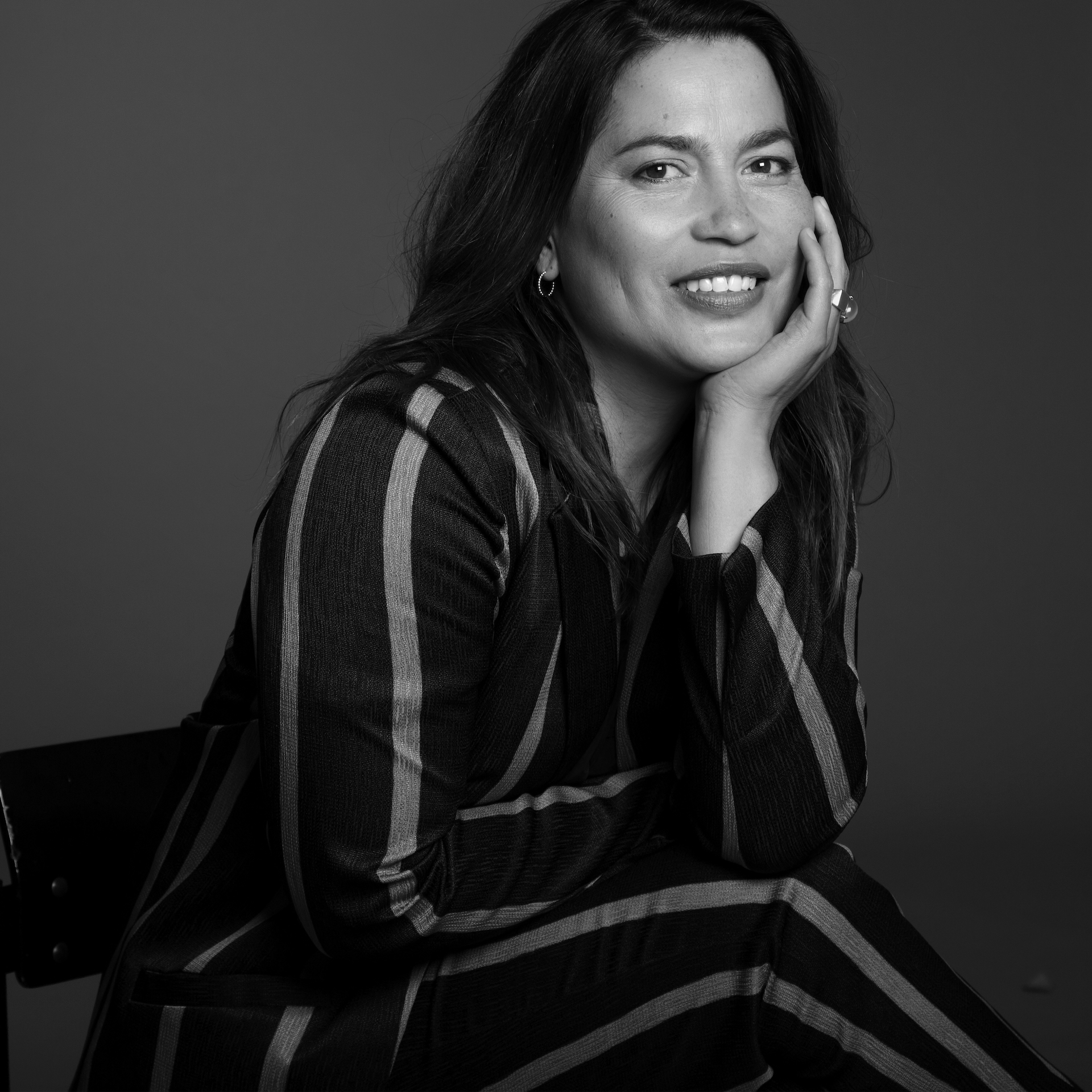 Neoliberalism, the dominant political ideology in many governments around the world, is based on the strength of the individual and  doesn’t take into account where someone’s life begins. No matter whether born into wealth or debt, Black or white, Muslim or Jewish, this ideology espouses that everyone should have equal opportunity and the ability to rise above their situation. However, if you study the way in which our society is really organized, well, you can safely conclude that this is not the case. Education, culture, law and politics mainly work to the advantage of white, hetero-normative cis-genders male with high earnings. Women, people of color, LGBTQIA+ persons, people with disabilities or those from a lower socio-economic background do not meet the standard.

To survive in this world as a woman of color with a fluid sexual orientation, Nadine naturally developed a powerful tool to protect herself: her voice.  Having to continuously prove herself

in a sea of male counterparts, Nadine taught herself to always come prepared, to bring something exciting to the table and ensure that her arguments were well-developed and grounded in facts. She is more trusting of her intuition today, and as a result, is creating some of her best work yet. She is still battling injustice, but she doesn’t let her own trauma get in the way. She has learned to use it constructively, creating connection rather than opposition.

To say the world is not in the best place right now is an understatement. But the growing collective tiredness of this system is promising, and the sustainable and equitable initiatives that are being developed as a result are truly inspiring.

Stating, “we have got so much work to do” with a sigh and a smile multiple times a day—that pretty much describes who Nadine is today.

"It is important to learn about different layers of oppression and understand how and when they intersect."